Barack Obama will steel Americans for a prolonged battle against the Islamic State Wednesday, despite devoting much of his presidency to avoiding sapping new entanglements in the Middle East.
His hand forced by the radical group's sudden rise in Syria and Iraq, Obama will use a prime time address to argue that targeted military might and an international coalition can defeat IS, before it poses a threat to the US homeland.

But mindful of avoiding what he believes are the mistakes of the last decade, Obama will assure millions of television viewers that he will not send conventional ground troops back to Iraq to fight a group that has beheaded two US journalists.
It remained unclear whether Obama would also use the address on the ceremonial state floor of the White House -- where he announced the success of a US operation to kill Osama bin Laden -- to signal an expansion of US airstrikes against IS from Iraq into Syria.
But the New York Times and the Washington Post said late Tuesday that Obama is in fact prepared to authorize air strikes in Syria. The Times quoted a senior administration official, while the Post cited foreign policy experts who have spoken to Obama in recent days. 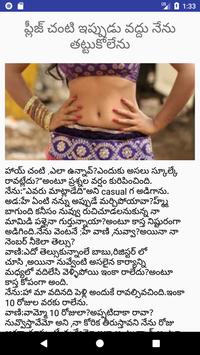 No New Posts
Contains Posts by You
Locked Thread