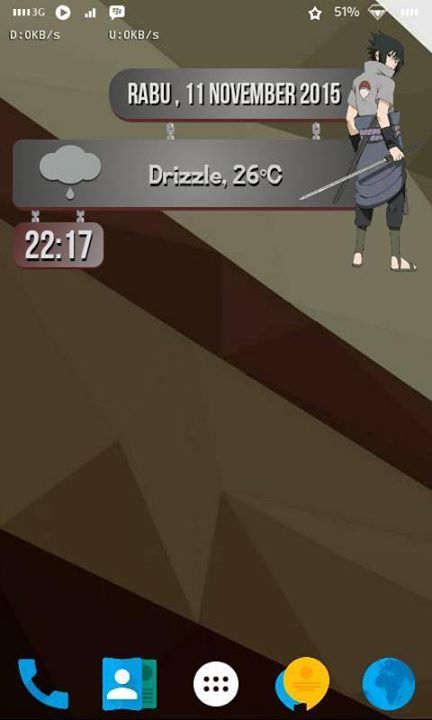 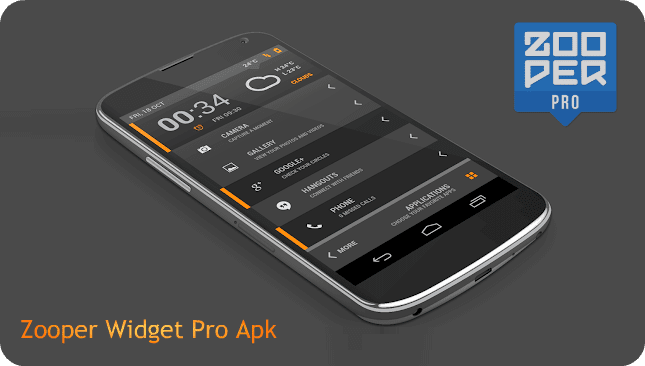 [HELP] I need advice on how to export my widgets properly

OK, so I made a couple of widgets based on the video game Watch_Dogs and then shared them over at /r/watch_dogs. I had a couple of people mention that they can't get my templates to load and as a Zooper newbie, I'm not sure if I'm saving them correctly?

Here's the thread with all the relevant links but I'd love to know what the correct procedure would be to export them so people can just load them up and use them.